The Governing Board is responsible for approving major educational and operational policies for Element Education. The Governing Board meets on a Wednesday once a month at the EEI Administrative Office. All members of the public are welcome to attend this meeting. Please visit the Board Meeting Schedule page, for the schedule of meetings, agendas, and approved final meeting minutes.

If you are interested in attending one of the meetings, we encourage you to do so. The meeting are also live-streamed at our learning centers. Please see the agenda for a list of locations.

Thank you for your interest in becoming a Member of the Element Education Governing Board.

1. We invite you to attend and observe a Board Meeting. Please see the schedule of meetings.

4. Please complete and return the Member Application and Questionnaire to Susan Michaels at smichaels@myelement.org

Meet Our Governing Board Members 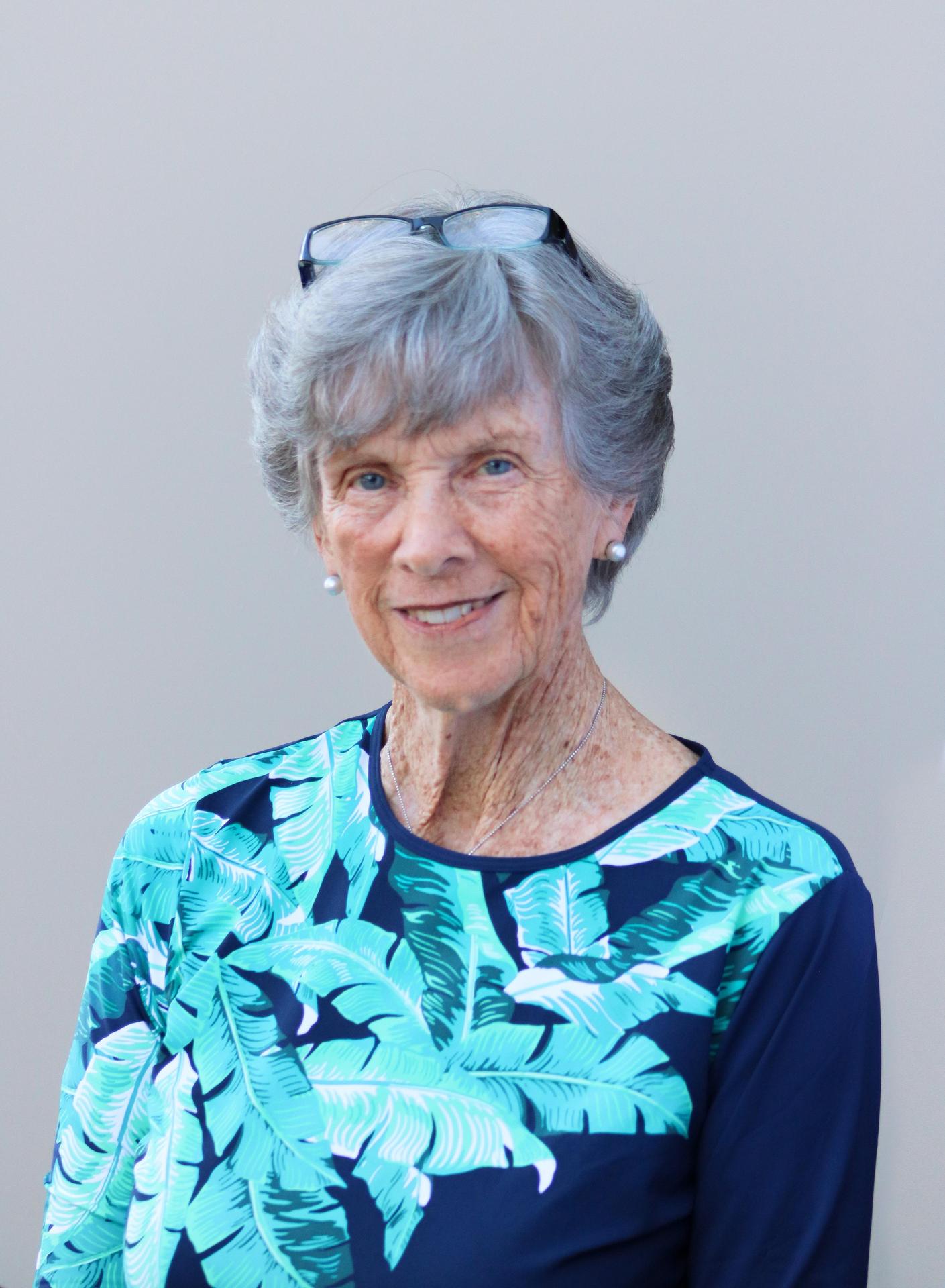 Ms. Rohrer, a graduate of Occidental College, has been a teacher and an administrator. One of the highlights of her career was teaching in Bogota, Colombia. Elementary education has been Ms. Rohrer’s focus, but she has also taught science at the high school level.

After starting a family and beginning life in Valley Center, Ms. Rohrer returned to teaching at the Middle School level in 1985 in Pauma Valley.  She continued her career in Bonsall for 13 years, and when she became a principal she started the Vivian Banks Charter School on the Pala Indian Reservation where students were American Indian and Latino.

In 2001, Ms. Rohrer was invited to be an interim superintendent/principal in the Dehesa School District in El Cajon and became permanent in October of that year.   During her time in that position, the Dehesa Charter School got started so she was directly and indirectly very much a part of that from the beginning.

After retirement in 2006, Ms. Rohrer was invited to become part of the governing board for the charter school and hence has been able to see the growth, the emerging expertise, consolidation of direction and purpose, and to see a very effective desirable home-schooling opportunity develop for students and families in three counties. 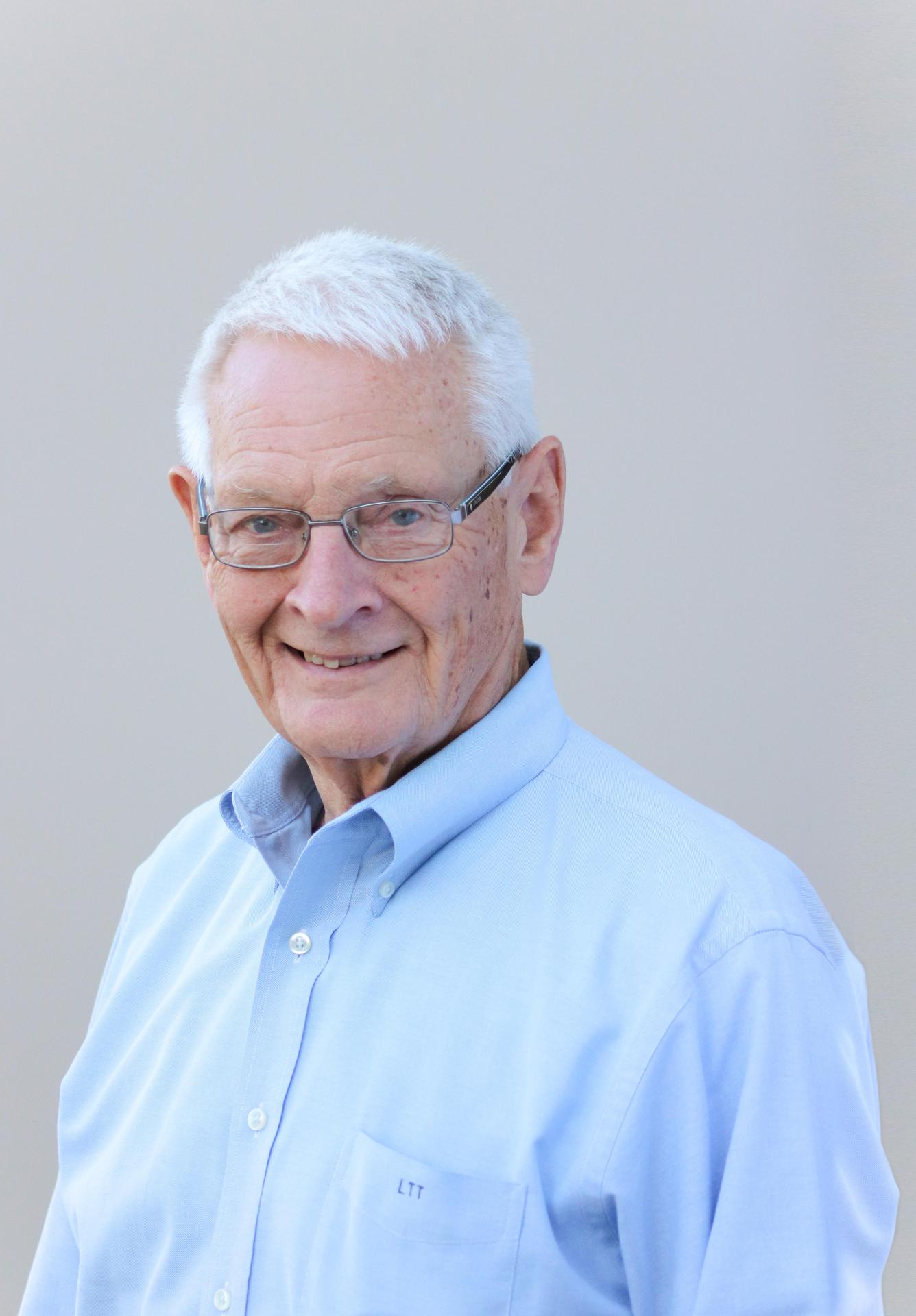 Tim Tweeten has served on the Governing Board since 2015 and as Board Clerk for the last three years.   Although not a professional educator, Mr. Tweeten is a strong supporter of our public school education system especially the option of independent study programs as offered by Element Education.   As a community representative his experience with a career in corporate and commercial real estate and facility management in both the public and private sectors compliments the character of the Board.  He graduated from San Francisco State University.  His wife, Deborah, is a retired elementary teacher with a California Life Credential.   They have especially enjoyed attending the high school graduation ceremonies of Element Education.  He has served as the San Diego President of two professional commercial real estate organizations as well as represent same on a State wide basis. He has served on the Rancho Peñasquitos Town Council and the local community planning board.  He has served on his church’s s facility committee and has been a tutor in an ESL program for the last fifteen years. 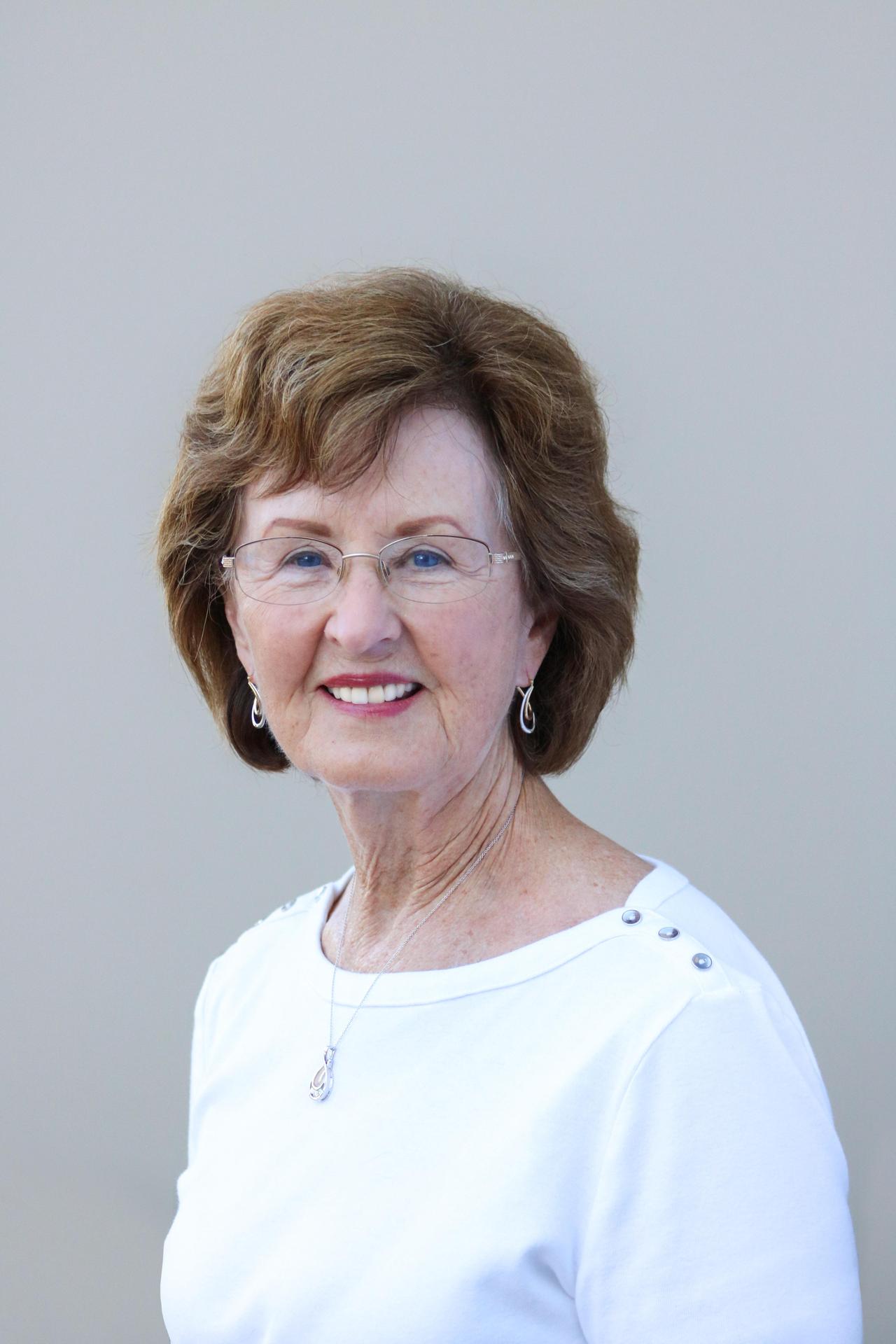 Rosella Childers received her Bachelor of Arts from Kansas State University (KSU).  She continued her education with classes at Ottawa University, Ottawa, Kansas and received her teaching credential from KSU.  After moving to California, Rosella's continuing education included classes at Mira Costa College, Chapman College of Orange, and S.D.S.U. in San Diego.  In addition to being a middle school teacher, Rosella was also a teacher of teachers by giving Writing Workshops throughout San Diego County.  She was selected to be a Program Quality Review Consultant for Valley Center Middle School, Mary Faye Pendleton Elementary School, and Potter Junior High and was a Mentor Teacher in 1989, 1990, and 1995.  She was the Bonsall District Teacher of the Year in 1991, 2002, and 2008 and was awarded Who’s Who Among American Teachers in 1994.  She retired after teaching 39 years in both private schools and public schools.  Rosella has been a member of the Element Education Board since January of 2012.  Her life’s focus has been education.  When asked to be a board member, her response was, “Throughout the years I have seen students come to public school after being home schooled; I have also seen students leave the classroom to be home schooled.  I believe that home schooling is a valuable alternative that can meet individual needs at a specific time in a student’s life.  I would enjoy having the opportunity to be a part of this area of the educational community.”

A nonprofit devotee, Rebecca has more than 20 years of experience working with organizations dedicated to youth and community development across the globe.  From both sides of the SF Bay, to rural East African villages, to islands of the South Pacific, and now her native San Diegan stomping ground, Rebecca has capitalized on her work in the field (to where her heart always returns) in order to create comprehensive, multi-faceted programs designed to address community-identified needs and solutions. Her education and clinical training include master’s degrees in Counseling Psychology and International Social Development, both of which have focused on cultivating meaningful partnerships across organizations and cultures.

Currently, she is the Director of Operations for the Foundation for Community Development and Empowerment (FCDE) based in Uganda. She has also held positions as the US Program Director for the Asante Africa Foundation in Kenya and Tanzania, Director of the Indian Education Center at the American Indian Child Resource Center in Oakland, and Director of Family Counseling Services for a Beacon Center in San Francisco. She is a proud Returned Peace Corps Volunteer who served in the Kingdom of Tonga.

When not writing proposals, procedural guidelines, technical training curricula and other fun stuff, Rebecca serves on three nonprofit Boards, helps out with the family business, and can be found embarking on mystical adventures with her daughter typically involving coastal sand, fairy dust, and much laughter.